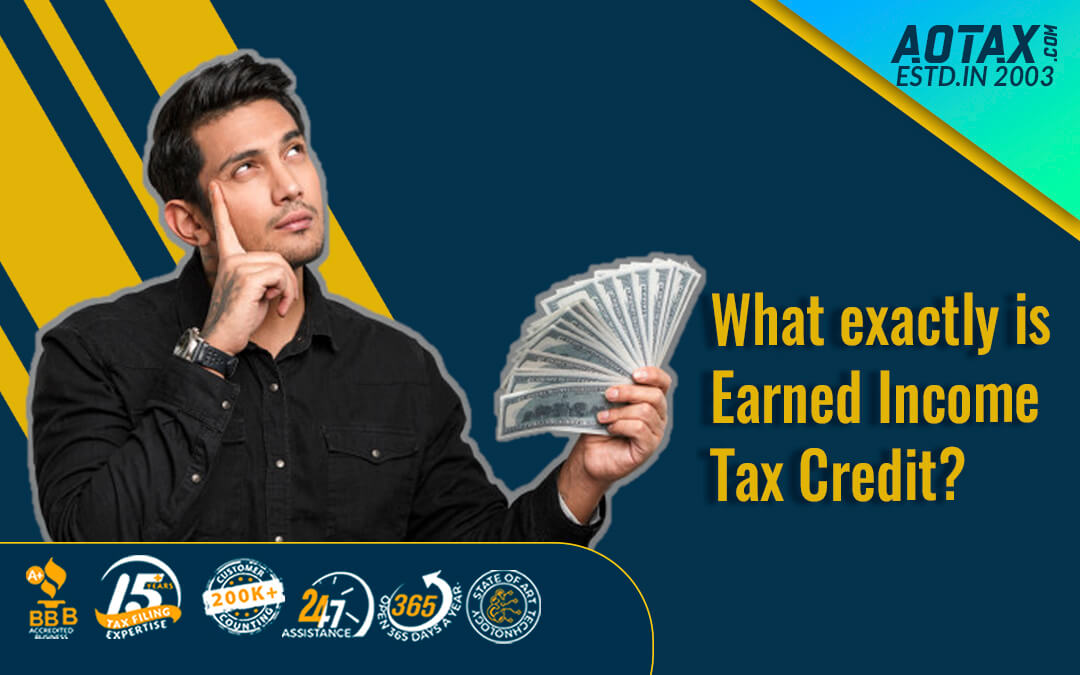 The Earned Income Tax Credit (EITC) is helpful in obtaining a tax break for those individuals and families who have low-to-moderate income categories. In case, you are eligible to claim this credit you would be able to reduce your taxes and increase your tax refund. The refund you would obtain would be the amount of your credit if the EITC credit is more than the amount of taxes you owe.

According to the IRS report, around 25 million taxpayers from the US have received EITC last year and the average EITC received was approximately $2,461. However, millions of Americans are still unaware of the advantages that can be availed by the Earned Income Tax Credit. There are a lot of Americans who miss out on the EITC as they are qualified for claiming the credit newly or they do not file the tax returns as their income falls below the filing limit of the IRS.

You would be eligible to claim the EITC in case you can meet the income limits that are mentioned below.

Income limits to be eligible for claiming EITC

The income limits are adjusted every year and for every year the earned income and AGI (Adjusted Gross Income) must not be more than the below-mentioned figures.

What is the amount of credit?

The actual amount of credit you can claim would depend on your income and the number of your qualifying children.  The maximum credits that can be obtained for the tax year 2020 are mentioned below:-

What do you mean by a qualifying child?

For a child to be qualifying for the EITC, there are some tests which the child must meet.

Hence, EITC (Earned Income Tax Credit) is one of the best credits which can be of great advantage for those Americans who are struggling with their finances. Qualified tax software must be used by the Americans to maximize their EITC. However, it is advisable not to commit any fraud to obtain the credit as it can lead to being penalized by the IRS.