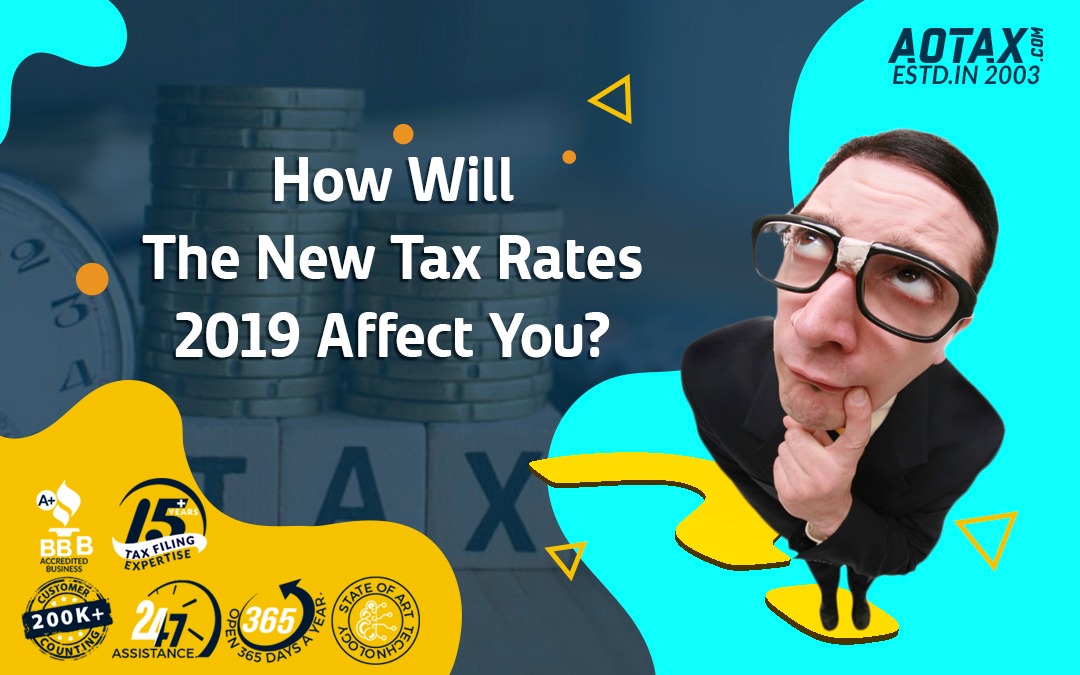 Changes to the tax regulations are a common occurrence. The landscape of income changes on a regular basis and it makes sense to adjust the income tax laws accordingly. tax rates usually are not much of a concern as long as you are aware of the changes.

The IRS (Internal Revenue Service) has revised the tax rates for 2019. These new tax rates are adjusted for inflation as the IRS does on a regular basis. If you were to compare the changes made in 2017 with the introduction of Tax Cuts and Jobs Act, the latest changes are almost negligible.

The inflation-adjusted tax rates would stand applicable from the 1st of January. Which means that taxpayers need not use these for filing 2018 tax returns filed in 2019. The changes would be effective for the filing of 2019 in the year 2020.

Per the IRS, they are going to follow a new method to adjust inflation into the tax rates. This would ensure a slower moving inflation measure rate and would affect the taxes that Americans must pay in the long run. The Congress’s Joint Committee on Taxation has revealed that the proposed changes would cost taxpayers a little over $133.5 Billion over a decade.

The above details should help you traverse through the waters of tax filing and returns for the current year without much confusion.