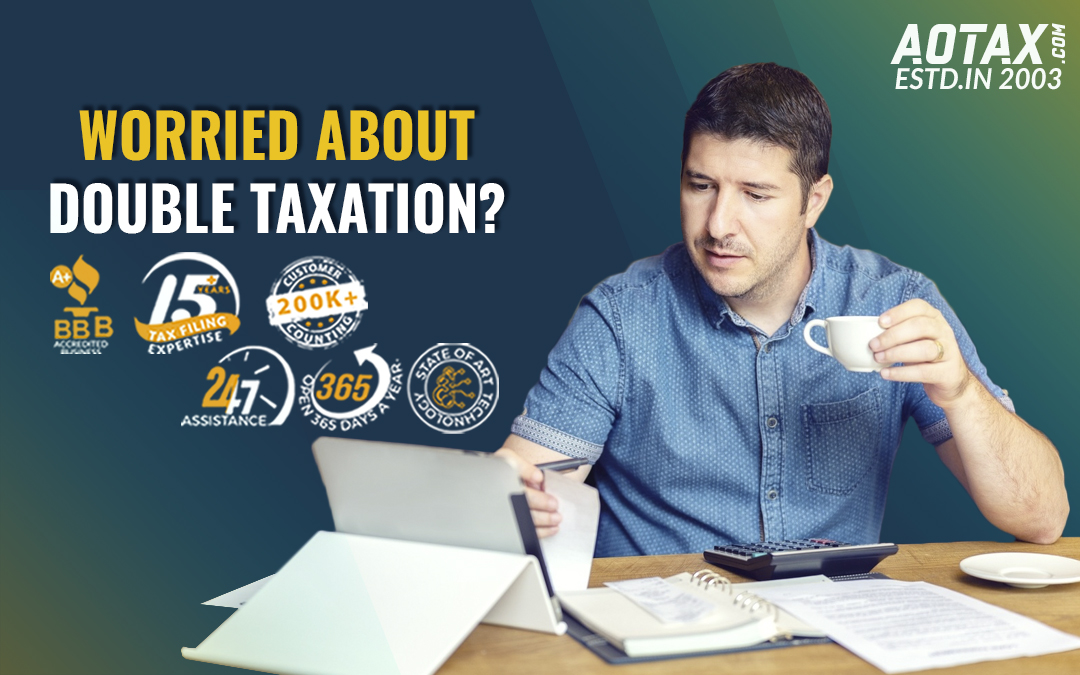 Globalization has brought about a demographic change and more and more Indians are moving to and settling abroad in different countries. Though it is a good career opportunity, there is a concern for tax treatments when NRIs generate income both in their country of residence and also in India. Though paying taxes is an individual’s federal duty, paying double taxes is truly a nightmare.

The principles of taxation dictate that a tax is supposed to be paid on any earned income.

If you are staying in one country and earning income in another, are you required to pay taxes on the same income twice?

The concept of paying tax on the same income generated in another country due to different tax laws which overlap one another is called double taxation. This double taxation is avoided through the Double Tax Avoidance Agreement (DTAA) signed between major countries. Before we move on to the fundamentals of DTAA, let us understand the fundamentals of taxation as a whole.

Tax is levied on an individual based on his residential status and income generated.

An individual’s residential status depends on the number of days he has stayed in a country.

If the individual does not fulfill any of the above criteria, he is considered a Non-Resident Indian. While a resident Indian pays tax on his global income, a NRI pays tax only on the income generated in India.

Similarly, in USA, an individual is categorized as a US resident if:

A US resident is also required to pay taxes on his global income. So, what happen if a US resident has a source of income from India? Does he pay tax on his total income in US and also for the Indian income in India?

Under Section 90 of the Income Tax Act, 1961, India has a bilateral DTAA relief for NRIs in USA. Such NRIs can claim double taxation relief using either of the following methods:

You are a US resident and hold financial assets (bank accounts, mutual funds, insurance policies, FD, investment in stock markets, etc.) in India.

Tax treatment – under the treaty signed between US and Indian Government called FATCA, you are required to report these assets to IRS (Form 8938 and FBAR). If such assets earn income, you have to pay taxes on this income in US. If the earnings are taxed in India, you can claim tax credits while filing your US tax returns. This tax credit can be earned by filling form 1116 which pertains to Foreign Tax Credit Rules.

Illustration – Mr. A is an Indian citizen residing in the United States for the last 5 years. He earns an annual income of $150, 000 in US. Along with it, he earns Rs.20, 000 from his investments in India on which Rs.5000 (supposedly) is deducted as TDS. So, let us see how taxation would affect his earnings under the double tax arrangement. Tax treatment under Tax Credit Method

Since his income from India was already taxed, he claimed tax credit for the same in his US tax return. This is how the concept of double taxation works.