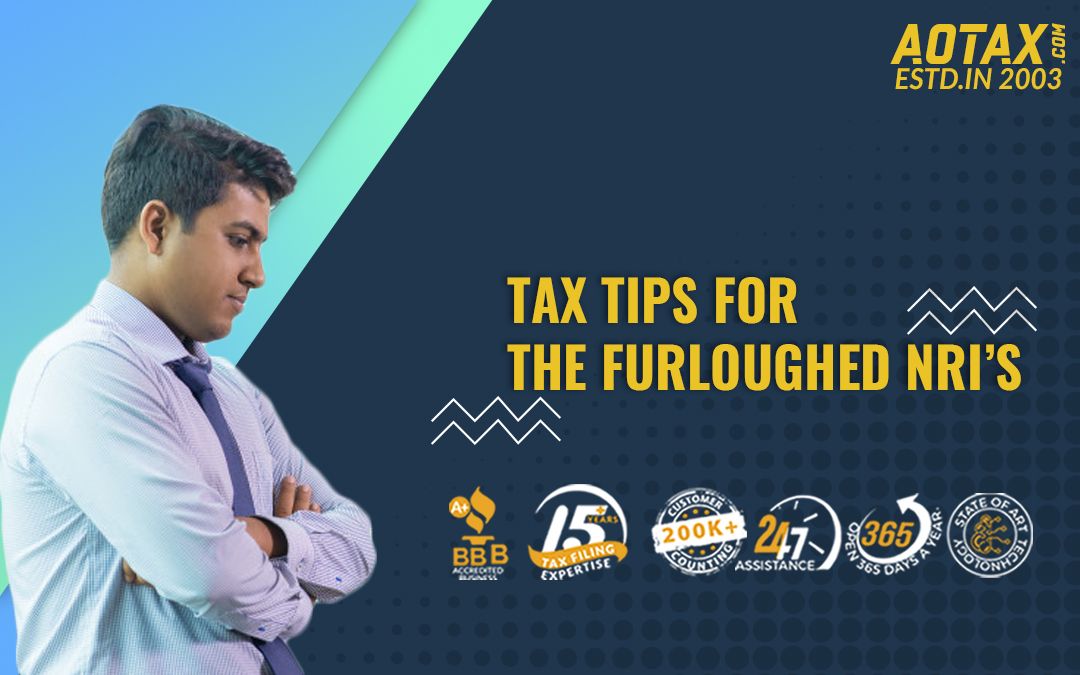 What are the taxation rules for Unemployment Income? 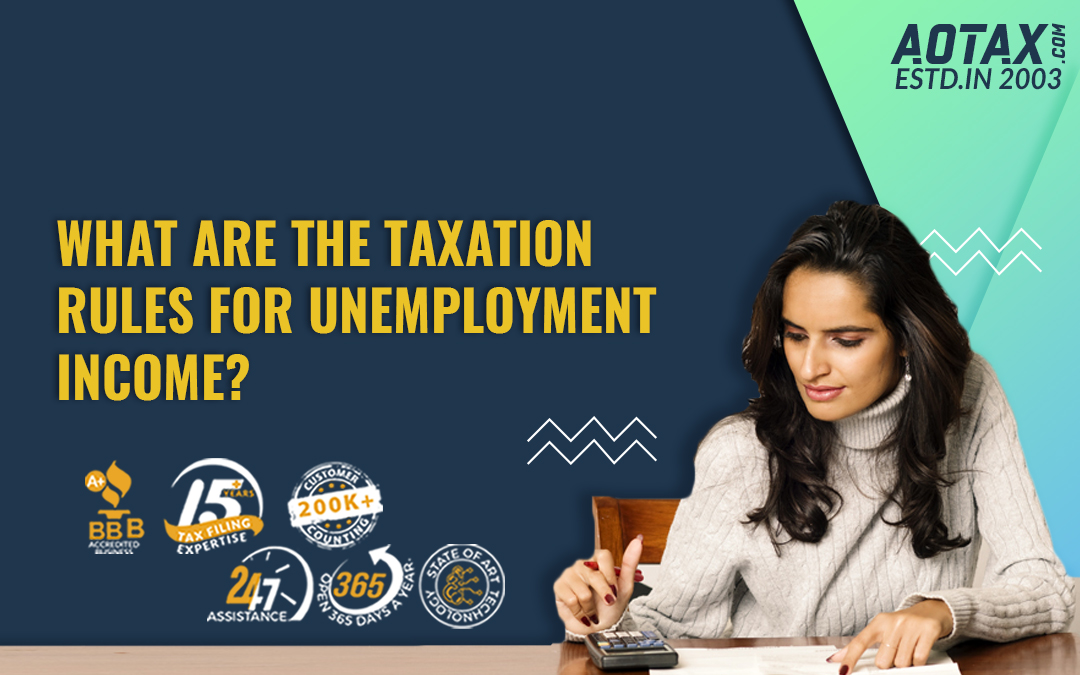 Unemployment benefit is considered taxable and it must be considered as a part of your income for the tax year. There are some states which would consider the unemployment income as taxable income.

Tips for those who are receiving Unemployment Benefit 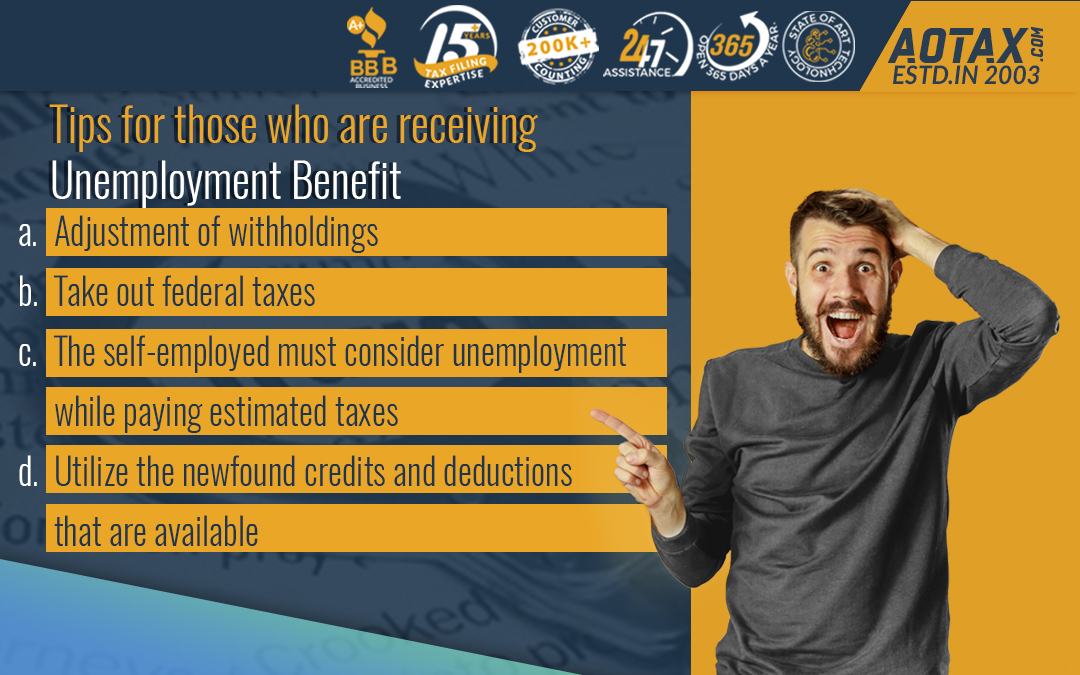 Some major tips for those NRIs who are receiving Unemployment Income are mentioned below.

If an NRI is employed, he must take his unemployment benefit into account while filling the W-4 withholding certificate for his employer. This is necessary if there have been no taxes withheld from the unemployment income of an NRI.

Unemployment income is taxable; an NRI must take out federal income from his unemployment income so that there are no problems while filing taxes. NRI taxpayers can withhold up to 10% from their unemployment income by filing Form W-4V Voluntary Withholding Request and providing it to the agency which would be paying the benefits. In case, the NRI does not choose voluntary withholding or does not withhold enough then he can even do estimated tax payments.

The self-employed must consider unemployment while paying estimated taxes

Utilize the newfound credits and deductions that are available

Some of the tax credits and deductions are based on the income of the NRI for which he might not have been eligible before because of higher income. However, the NRI is eligible for this now because of being furloughed. The best examples to explain this are the Earned Income Tax Credit and the Saver’s Credit. According to the IRS data, 20% of people do not remember these two credits. The Earned Income Tax Credit is calculated on the basis of income and is a big credit; in case the NRI has had a low income in the year 2020 due to the loss of wages then the NRI would be eligible for EITC. By this EITC, he would get a credit of worth over $6000 if the family has 3 kids.

By the Saver’s credit, contributions would be made towards retirement. In case, the NRI has paid towards his retirement plan in 2020 and is now under the income threshold by which he would qualify for Saver’s credit then he would obtain a credit whose worth would be up to $1000 in case of being single or $2000 if married and filing tax returns jointly.

The Child and Dependent Care Credit is another tax credit which an NRI might get to see if he had paid someone to take care of his child while he was working or even was job hunting, This percentage of child care credit would be from 20% to 35% of his expenses up to $3,000 if he has a single child and up to $6,000 if he has two or more children based on his income. In case the NRI is having a lower income he might claim 35% of his expenses i.e. $1,050 for a single child and $2,100 for more than two children.

So, these are some of the tax tips which would help furloughed NRIs to understand their tax implications without many complications.