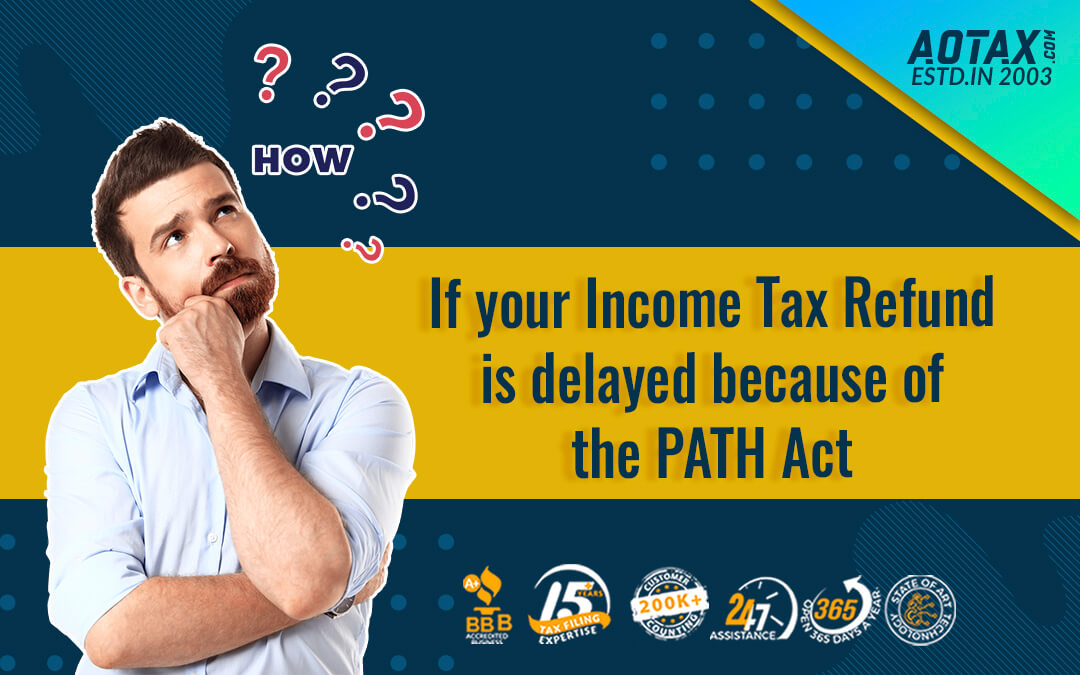 The refundable part of the ACTC is known as the Child Tax Credit (CTC). EITC is a mean-based tax credit that is refundable and it’s worth would be more than $6,000.

The PATH (Protecting Americans from Tax Hikes) Act was signed into a bill in the year 2015. According to the PATH Act, the IRS will not issue refunds which would include the EITC and ACTC before the mid of February.

The PATH Act applies to all tax preparation methods and its main objective is to help in detecting and prevention any tax frauds. Moreover, by the extension in the release of refund, the IRS gets time to ascertain that the taxpayers are properly claiming their tax credits.

Those taxpayers who are willing to claim the ACTC (Additional Child Tax Credit) can avail a significant break on their federal income tax. This break can be up to 15% of the income the taxpayer family has earned above the initial threshold of $3000.

Let us illustrate this with the help of an example.

Similarly, the PATH Act would help in permanently increasing the phase-out threshold for the EITC (Earned Income Tax Credit) by an amount of $5000 for those who are married and filing their tax returns jointly. This implies that those couples who have earned more than $5000 would have been originally allowed might now receive the complete EITC for their income.

Some additional changes to the EITC

There have been some additional changes to the EITC by the PATH Act which can have an impact on your tax returns.

Delay in the tax refunds

In case, a taxpayer is filing his tax returns before 15th February then he owes a tax refund and in case he is claiming the EITC or ACTC then the refunds would be withheld until the 15th February deadline.  By this delay, the IRS would get a considerable amount of time to match up the information present on a taxpayer’s tax returns and the respective W-2 forms.  This would help detect and prevent identity thefts and tax frauds.

According to the IRS, if a taxpayer has claimed the EITC and ACTC then he can expect to obtain his tax refund by the first week of March. This would be feasible if the below-mentioned conditions are satisfied:-

Hence, if the credits EITC and the ACTC are being claimed then the taxpayer must be prepared to experience a delay in receiving their tax refund. The refund status can always be checked by using the “Where’s My Refund” tool or by using the IRS2Goapp.