Guide to Tax Planning for Indian IT Professionals in the US 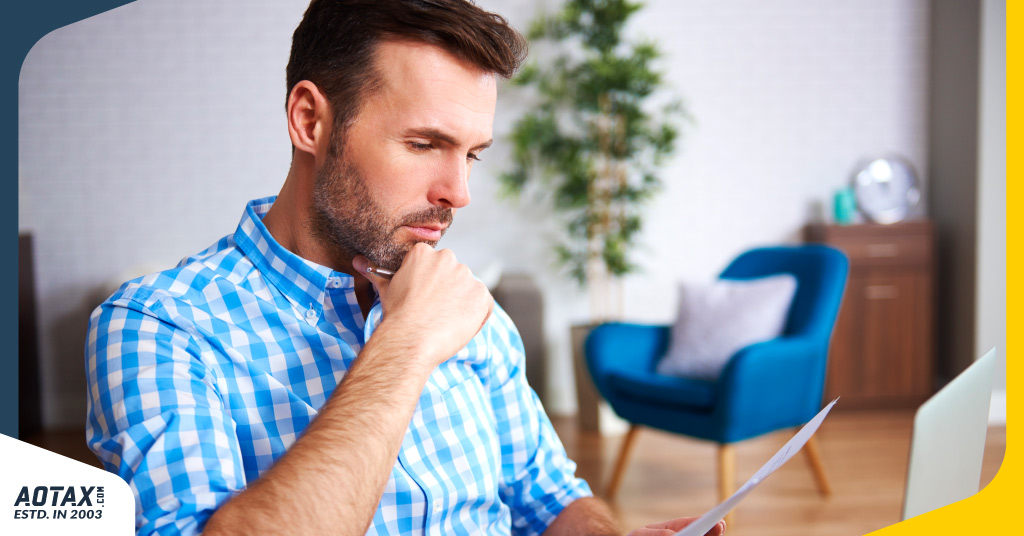 Taxes received from citizens are a country’s principal source of revenue. In India, too, the income tax collected accounts for most government revenue.

If you’re an Indian IT professional having links to the US, you may be required to pay income taxes in the United States even if you are not a U.S. citizen. Whether you should file a tax return in the United States is determined by whether the US government deems you a “tax resident.”

Although paying taxes in both countries is sometimes necessary, the two nations have treaties to safeguard NRIs, such as the Double Taxation Avoidance Agreement. Tax planning for Indian IT professionals need not be tricky when you know the nitty-gritty of the same.

Immigration and Taxes: Who Has to Pay Taxes?

Even if you are not a US citizen, you may be obligated to pay US taxes in different circumstances. Whether you must file and pay taxes is determined by the government’s classification of you as a tax resident.

However, not all non-immigrant visa holders are tax residents, though. Even if you are not a tax resident, filing an income tax return if you have worked for an employer who withholds taxes from your salary is a good idea since you may be eligible for a refund.

Non-immigrant visa holders can only become tax residents if they stay in the United States for at least 183 days in the current year. For example, if you spend 200 days in the US and have a non-immigrant visa, you must report your earnings to the Internal Revenue Service (IRS).

Furthermore, even if you spent less than 183 days in the United States during the current year, a weighted system could classify you as a tax resident.

Unless you spent less than 30 days in the United States during the current year, you are a tax resident if you have spent at least 183 “weighted” days in the US during the previous 3 years.

According to Article 15 of the Double Taxation Avoidance Agreement (DTAA), if a person is a resident of one nation but earns money in another, his income is taxed ‘only’ in the country where he lives.

This means that if an NRI works in the United States and earns money from India, he is only liable for US taxes. For this purpose, the person must present a US IRS-issued Tax Residency Certificate to his Indian payee. If taxes were deducted in India, the NRI could file a tax claim in the United States for that amount.

Global Income Taxation in the US for NRIs

Individuals who are US residents or citizens in any of the NRI, PIO, or OC categories must pay taxes on their global income in the US, whether they are NRIs, PIOs, or OCs.

In India, if an individual receives a pay package with multiple components, each component is taxed separately. Individuals may also qualify for tax breaks or exemptions if they get medical reimbursements or allowances.

In the United States, however, the same taxing conditions do not apply to salaries. An individual’s income is taxed regardless of how much the person earns.

NRIs must use the tax return Form 1040 to report their salary income in India. Form 1116 is used to file a tax return or claim a tax credit.

The provisions of the DTAA, or Double Tax Avoidance Agreement, must be considered in this case.

As a result, any income from rent in India is subject to taxation for US NRIs. NRIs, on the other hand, must declare this income while submitting their US tax return. Taxes paid in India would be credited to them.

It’s worth noting that salary and contractual income are only taxed in the country where they’re earned. Both countries, however, have the option of taxing rental revenue.

The first right belongs to the country in which the property is located. As a result, the NRI will pay tax on his rental income in India first, according to his available Indian tax slab.

NRIs in the United States must file Form 1040 Schedule E for tax purposes. In India, rental income is subject to a 30% tax reduction. Actual expenses, such as maintenance and repair, are deducted in the United States. Form 1116 tax credit claims must be completed.

4. Income from the sale of agricultural land

A capital gain is any profit earned from selling capital assets such as land, property, stocks, shares, mutual funds, etc. In India and the United States, the time period used to establish whether an asset is a long-term or short-term capital gain is different. NRIs face new challenges because of this.

It may result in NRIs paying tax on their sales in India and additional tax on the remaining amount in the US, notwithstanding the possibility of claiming the tax credit in the US. To an NRI, this could result in a double taxable asset.

The following table summarizes the above topic of capital gains taxes:

Interest income is added to the total income of each Indian resident and then taxed according to the overall tax bracket. This is usually 30% percent of the interest income.

Interest earned in India or the United States is added to the NRI’s total income and taxed according to the bracket in which it falls. This may be different in the United States, depending on the state’s legislation where the NRI resides.

If an NRI earns interest on deposits in India, he will have a tax deduction of TDS in India at a reduced 15 percent rate if the DTAA is in place.

In India, any dividend income is tax-free. On the other hand, Dividends are added to total income and taxed in the United States.

NRIs must report “Interest and dividends” income on Schedule B of Form 1040 to be taxed. Foreign tax credits can be claimed using Form 1116.

In the United States, NRIs can claim a tax credit; however, the IRS has set a limit. For this, you’ll need to fill out Form 1116. This means that the foreign tax credit should be calculated in accordance with the NRI’s US tax due in the same proportion as the NRI’s total income.

It’s important to realize that taxes in the United States differ from state to state. As a result, the taxes paid by NRIs in different states vary. The above criteria for NRI taxation can help in tax planning for Indian IT professionals.

Personal tax returns can be a stressful undertaking. AOTAX can relieve you of this burden by preparing your Personal Tax Returns for you.

We are all Registered Tax Agents with vast hands-on expertise, and we all take great pride in assisting our clients in achieving their objectives.

We do everything we can to minimize your tax while making the overall taxing procedure as efficient, easy, and cost-effective as possible, thanks to a staff of highly skilled and experienced Tax Accountants. Contact us if you are an IT professional working in the USA and looking at filing tax in the USA.