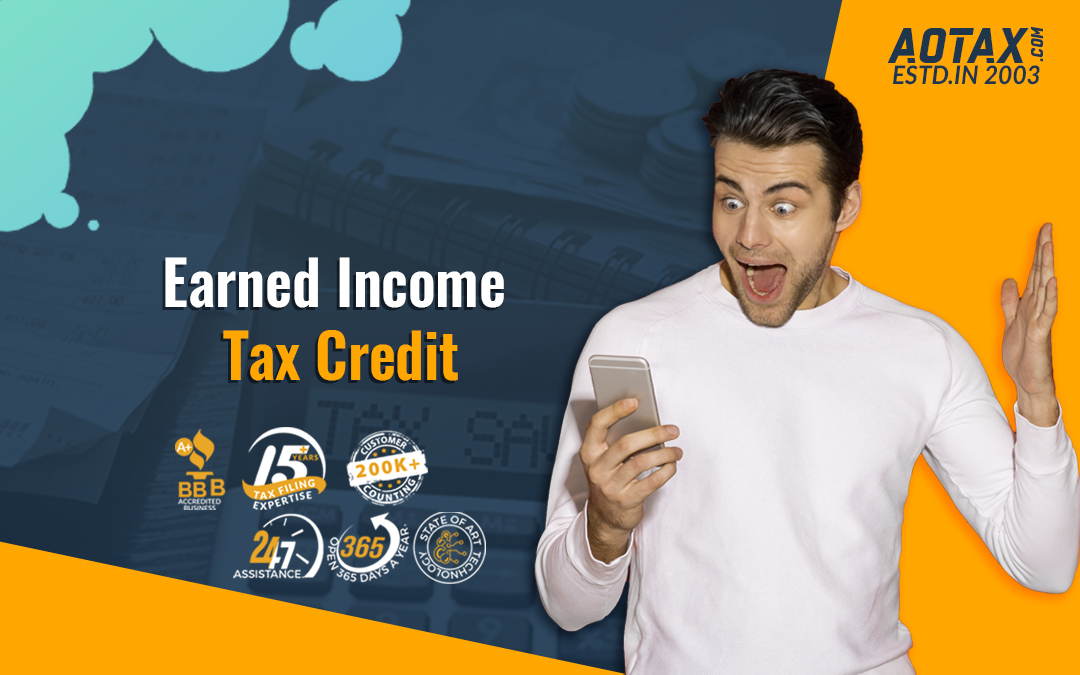 What is Earned Income Tax Credit?

Earned Income Tax Credit or EITC is a mechanism that aims at supporting families with low to medium earnings. It is a refundable credit system that supplements individuals or families if they have been working (either self-employed or working for someone else). On qualification for EITC, one can not only reduce their taxes but also subsequently increase the tax refunds.

There have been some changes to the qualifying income limit for EITC. This means, that even if you did not qualify in the previous years, there are chances you can claim EITC this year. Along with the income limit, the maximum tax credit has also undergone some changes, allowing for higher tax credits. The primary goal of EITC is to keep families away from poverty and also encouraging more individuals and families to work.

In order to qualify for EITC the adjusted gross income and earned an income of a taxpayer should be below certain limits. The following are the revised limits for the year 2017 for individuals as well as joint filings for married couples.

This means that an individual tax payer, without any dependents and earning less than $15010 is eligible for a maximum tax credit of $510. Similarly, a couple with three children and filing taxes jointly can seek tax credit up to a maximum of $6318.

The adjusted gross income and earned income limits for tax payers for the year 2016 were as follows:

There are certain other criteria that have to be met apart from the cap on income.

Before you file your tax returns, do take some time to check if you are eligible EITC or not. If you are, you can save a decent amount of money using the tax credit system.