Can the market losses be utilized to adjust tax payment? 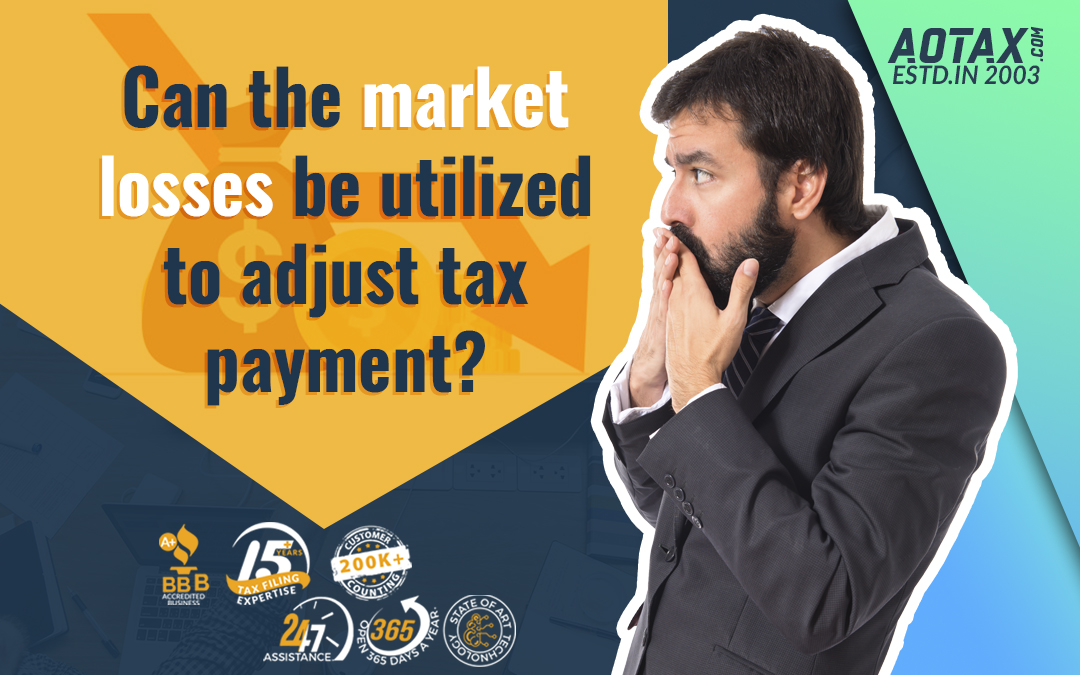 Can the market losses be utilized to adjust tax payment?

Losses incurred in the stock market can be termed as Capital Losses. Capital Losses are said to be incurred when a capital asset such as an investment or a real estate decreases in its value. When this capital asset is sold at a price which is much lower than the actual purchase price of the asset, then the capital loss is realized. There are always fluctuations in the stock market and your investments might give you huge profits or even bring your losses. Losses are always demotivating; however, you can note that capital losses can be used to reduce the income tax bill which you owe to pay to the IRS.

Like it is mandatory to report Capital gains as income, similarly, Capital losses can be used as deductions on your tax returns. 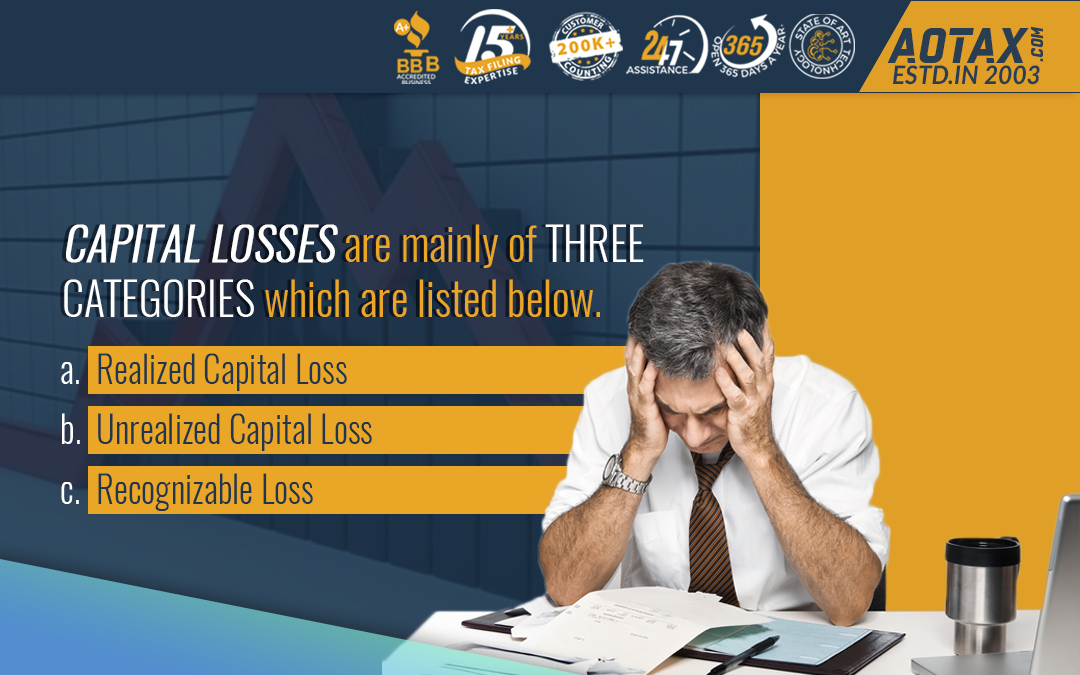 Capital losses are mainly of three categories which are listed below.

Hence, you must attempt to take your tax-deductible capital losses in a very tax-efficient manner to have maximum benefit. Choosing a short-term capital loss for tax deduction would be more advantageous than that of a long-term capital loss. In general, you should opt for taking any capital loss in the year in which you are tax-liable for short-term gains or in which you have obtained zero capital gains as this would help in saving on your ordinary income tax rate.